The UN General Assembly today approved a resolution supporting coordinated global action for road safety. In particular, the resolution could pave the way for the creation of a UN Road Safety Fund – a project actively supported by the FIA High Level Panel for Road Safety and FIA President Jean Todt, who is also the UN Secretary General’s Special Envoy for Road Safety. April 15, 2016, New York (USA) – The Fédération Internationale de l’Automobile (FIA) ’s High Level Panel for Road Safety and its Chairman Jean Todt are welcoming the adoption of a resolution which marks a major step forward in global road safety financing. In the past few years, Jean Todt has been an active advocate of creating innovative financing mechanisms to finance road safety programs across the world, and supported the resolution paving the way for the creation of a UN Road Safety Fund in front of the UN General Assembly today.

“Today is a big day for the road safety community. Together with the FIA High Level Panel members, we will do everything in our power to support the creation of this Fund, which would revolutionise road safety financing. I can’t think of any other public policy investment which would be more profitable when comparing its benefits to its costs. We have a responsibility to provide every person on this planet safer mobility.” said Jean Todt

According to the 2015 WHO Global Status Report on Road Safety, some 1.25 million people are killed in car crashes around the world each year, which makes road traffic the world’s number one cause of death for 15-29 year olds. 90% of these fatalities occur in low- and middle-income countries. In the past three years there has been a 16% rise in the number of vehicles on the world’s roads, further underpinning the urgent need for action.

In the last few months, there has been a growing awareness in the international community of the urgent need to address the global pandemics of road fatalities, especially in developing countries, and to establish global action plans to obtain concrete results. The adoption, at the latest UN General Assembly in September 2015, of the 2030 UN Sustainable Development Goals, including a specific target to halve global road traffic fatalities and injuries in just five years, is one striking example. It is however a very ambitious objective, which will require concerted effort by all stakeholders.

The global cost of road traffic crashes is estimated at $500 billion every year, and would require ambitious and innovating financing schemes globally, however, compared to other global issues, including other leading causes of death which raise billions of dollars each year in donor support, road safety is falling far behind.

Established at the UN Headquarters in New York on November 11, 2015, the FIA High Level Panel for Road Safety aims to raise funding and political awareness in response to the road safety crisis. The panel members are in particular working on innovative financing measures to finance road safety programs. Funds raised will be used to catalyse major public and private investments and launch a number of stand-alone lead projects[1]. As such, the possible creation of a UN Fund for Road Safety would be a great platform for panel members to work with.

About the FIA’s High-Level Panel for Road Safety

Bringing together an unprecedented coalition of senior decision makers in policy, business and public health (full list below), the FIA’s High Level Panel was launched at the UN Headquarters in New York on November 11, 2015. It aims to engage both the public and the private sectors to raise funding and political awareness in response to the road safety crisis and to remobilise support for the goals of the Decade of Action [2] and for the new Sustainable Development Goals [3]. It has since then taken the call for action from Vatican City to the World Economic Forum in Davos, garnering much-needed attention from leaders in business and government alike.

Inspiration: pushing the road safety crisis to the top of the global health and development agenda;
Networking: with their unique and varied backgrounds, they will deploy their networks to respond to the global road safety challenge;
Knowledge building: supported by selected road safety experts, the Panel will analyse the most effective programs in low- and middle-income countries, taking from best practices in developed countries where rapid progress has been made over the past 30 years;
Collaboration: working with external partners such as governments, private sector companies and philanthropic organisations, the Panel will work to promote innovative financing solutions with the goal of carrying out new programmes on the ground in low- and middle-income countries. 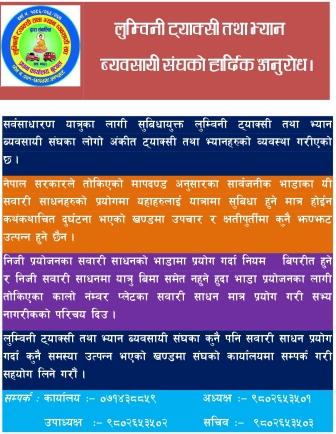 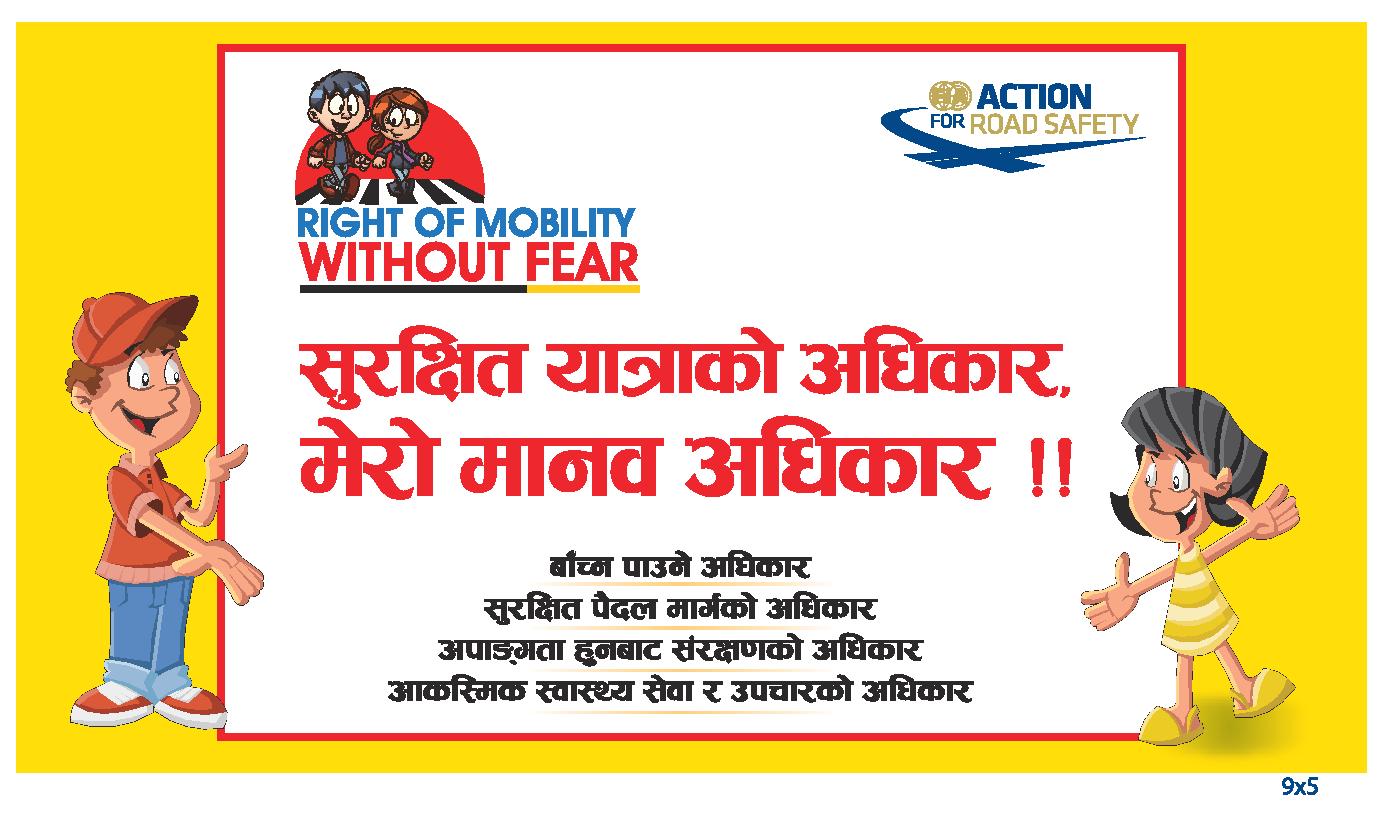 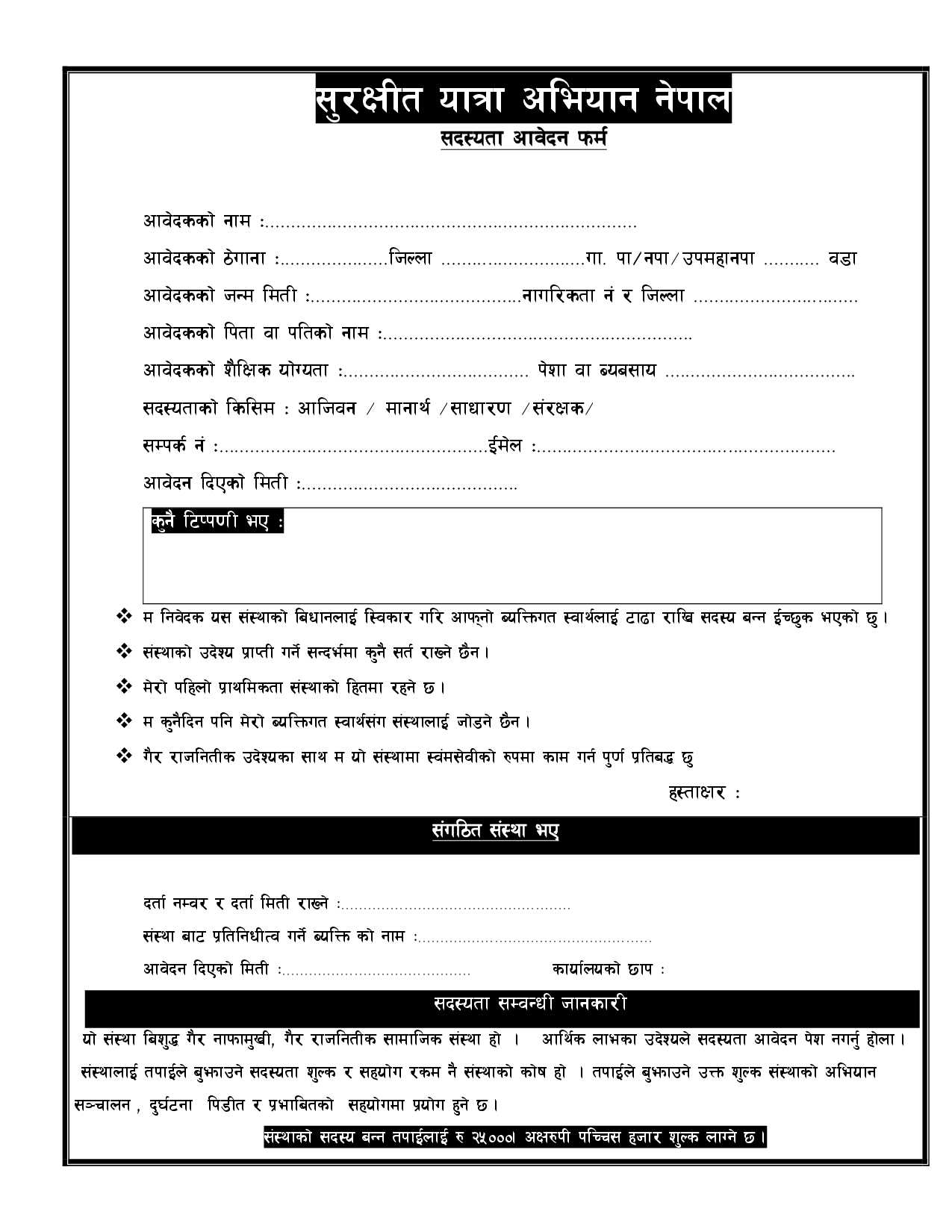